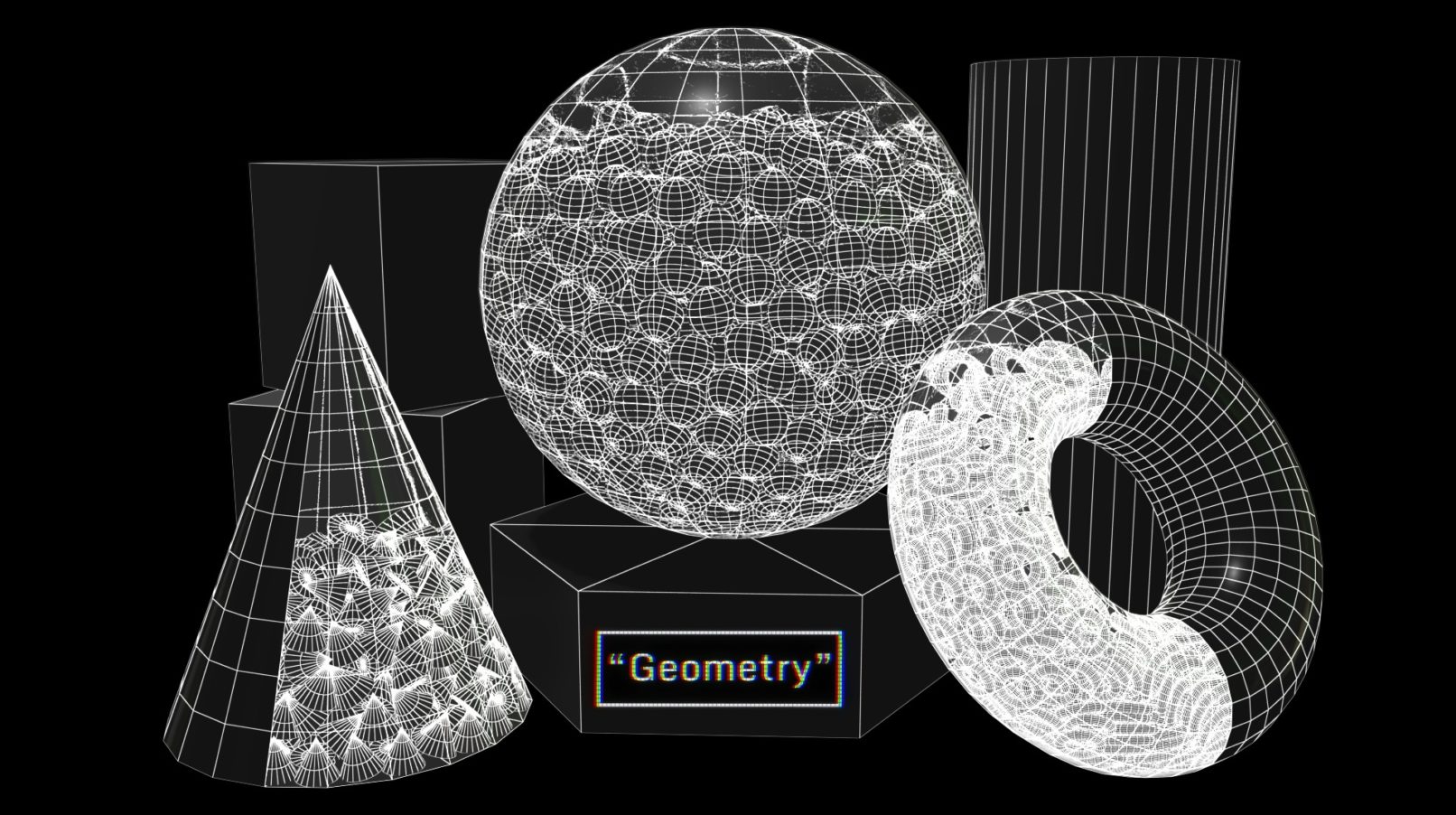 RGBFAQ traces the trajectory of computer graphics from WW2 to Bell Labs in the 1960s, from the visual effects studios of the 1990s to the GPU-assisted algorithms of the latest machine learning models. The story culminates with the emergence of the synthetic dataset: computer-generated images used as ‘ground truth’ for training computer vision algorithms. Synthetic data is increasingly sought after as a ’clean’ alternative to real world data sets, which are often biased, unethically sourced or expensive to create. And while CGI data seems to avoid many of these pitfalls, Warburton’s argument aims from the outset to consider whether the virtual world is as clean and steady as we think. He carefully catalogues the ‘hacks’ used to construct the foundations of simulated worlds, clearly suggesting that the solutions of early computer graphics might be less than ideal material on which to build the foundations of yet another generation of technology.

RGBFAQ excavates these foundations, bringing forth a battery of forensic evidence that undermines what we think of as the image, supplying us instead with the far more unpredictable, colourful concept of the ‘exploded image’, a mode of seeing that, as he demonstrates, originates in the tricky render economics of the early 2000s but like many new technologies, has unexpected applications in surveillance, entertainment and behavioural science.

The concept of the exploded image (or his alternative ‘hyperimage’) articulates the slipperiness inherent in all discussion of digital aesthetics. The image discussed in RGBFAQ bridges XYZ and RGB, space and colour, data and aesthetics, machine and human, weapon and tool. Warburton makes it clear that while many might mistake a contemporary image for a plain, traditional photograph, it has long been something far more than that; a decoy, a classically Baudrillardian simulacra.

If RGB leaves us with a sense of the power of digital imaging technologies (and perhaps the feeling of an accident waiting to happen) it also manages to speak of wonder and empowerment: the kaleidoscopic possibilities for interpretation, intervention and synthesis that the exploded image allows.

Research Supported by the Centre for Creative Inquiry at Carnegie Mellon University and CHASE.