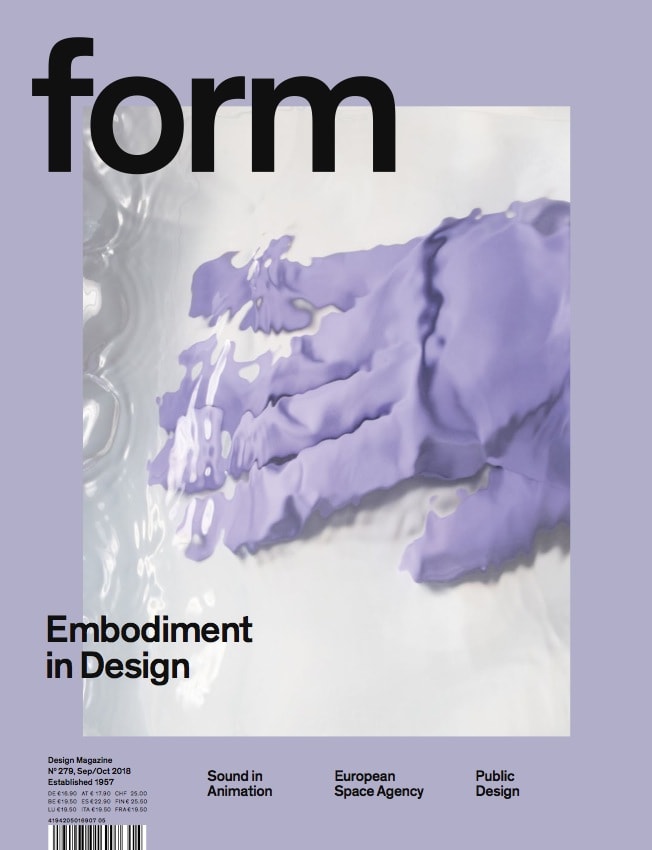 A nice article, partially about my sound design approach for animated films.

“In other animated films, the key task of sound design is to bring abstract images to life and to find convincing soundscapes for the frequently fantastic worlds, even and especially if they have no connection to everyday reality. David Kamp manages this in an impressive manner. The graduate of the Institute for Computer Music and Electronic Media at the Folkwang University of the Arts has a clear style as a sound designer. His soundscapes are strictly diegetic; he fills the diminished and often starkly abstracted pictures with clear, precisely placed audio objects in equally reductionary aural scenes – conceptually, this can be understood as quasi-realism or hyperrealism. Comparable approaches are found in mainstream cinema, among other things in the sound design work of Ben Burtt (for example, “Wall-E”, 2008). Kamp rejects impressive sound effects and consistently avoids all clichés.”