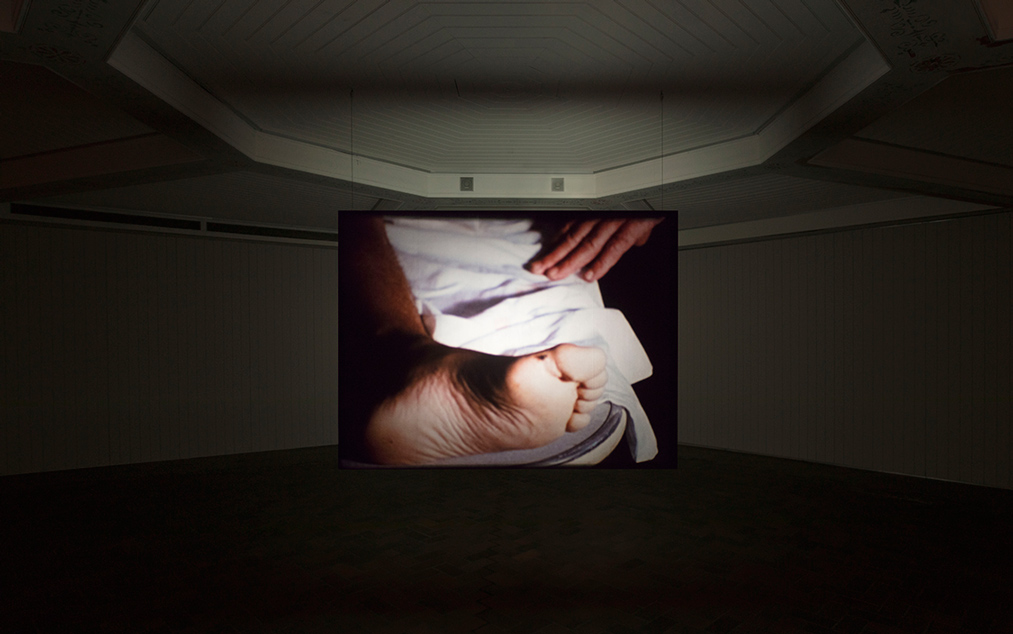 The Act of Seeing With One’s Own Eyes – Stan Brakhage & David Kamp, curated by Ed Atkins.

“Taking its title from the notorious 1971 film by Stan Brakhage, The Act of Seeing With One’s Own Eyes is an exhibition about how intellectual and sensory deprivation might conspire to heighten immanence, by empathic and also abjectly corporeal means. There is no reprieve and no redemption, cultural or otherwise –– there is only the seeming differentiation of your senses, and the recognition of death and life.

In the basement of the Schinkel Pavillon, Brakhage’s 16mm silent film shows the activities of forensic pathologists at the Allegheny Coroner’s Office in Pittsburgh sometime in 1971. It’s part of a trilogy of films Brakhage made at state institutions in Pittsburgh that year. The other two were the city police force, and the West Pennsylvania Hospital (Eyes and Deus Ex, respectively). The Act of Seeing With One’s Own Eyes depicts the entirety of multiple and overlapping autopsies. The bodies are abstracted and the film is 32 minutes of alabaster and ebony cadavers, latexed hands and gore. The Pittsburgh pathologists go about their business like farmers. It is horrific, normal.

Despite its [naturalism, veracity, verity] Brakhage’s film is not a documentary. There is no pedagogical respite. There is no moral. No instructions for how to deal with it. Instead, a silence that is claustrophobic. The absence of sound serves to deafen you into a kind of submission to your immanent reality, rather than the seeming reality onscreen, reflexively revealing your interiority.

Upstairs, in the octagon-shaped hall, a new naturalistic sound effects track will play in perfect sync with the film in the basement. Commissioned especially on the occasion of the exhibition, the soundtrack will be performed and recorded by David Kamp, a professional composer, sound designer and sound artist based in Berlin. If Brakhage’s film is all about the immanence of our red-umber plumbing, then the soundtrack here on the higher plane is crowded with its spirits and voices, buried in the noise of refrigeration irrupted by violence. The soundtrack forces imagination of an elsewhere. A room full of ghosts, of people.

These two separate works – Brakhage’s film and Kamp’s sound piece – cannot be experienced simultaneously. They will remain materially disjunct, only ever speculatively sutured inside you, who is miraculously alive.” 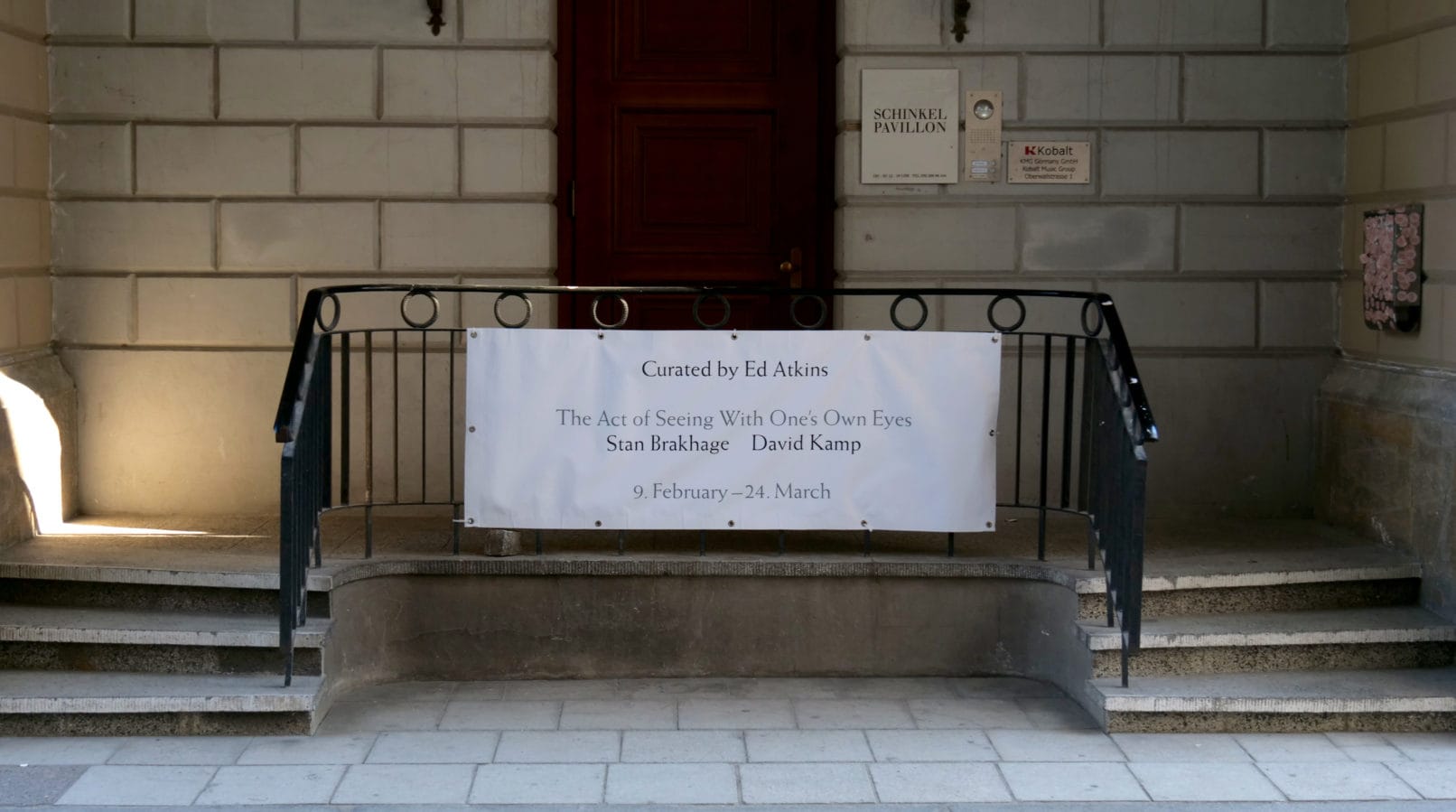 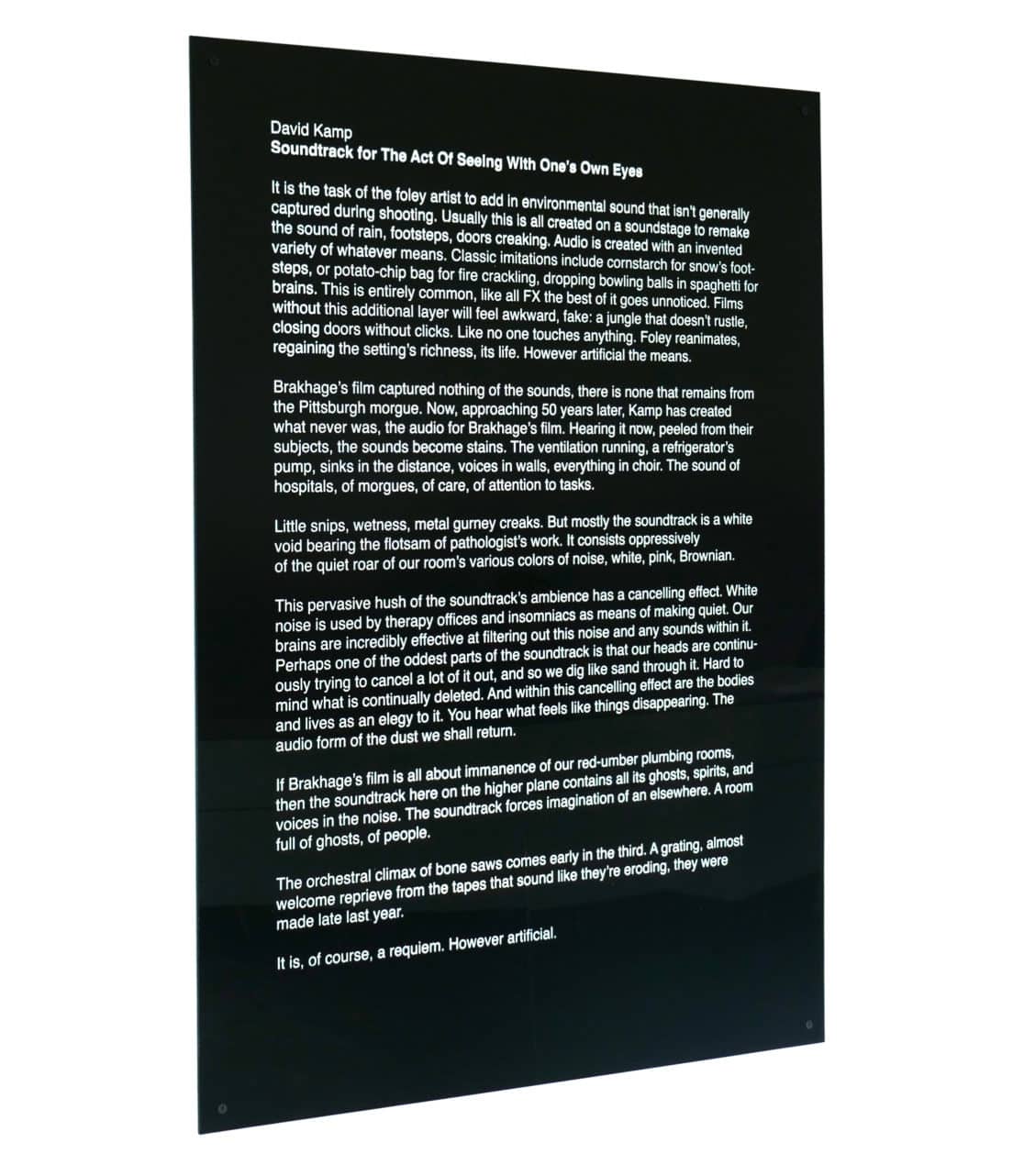 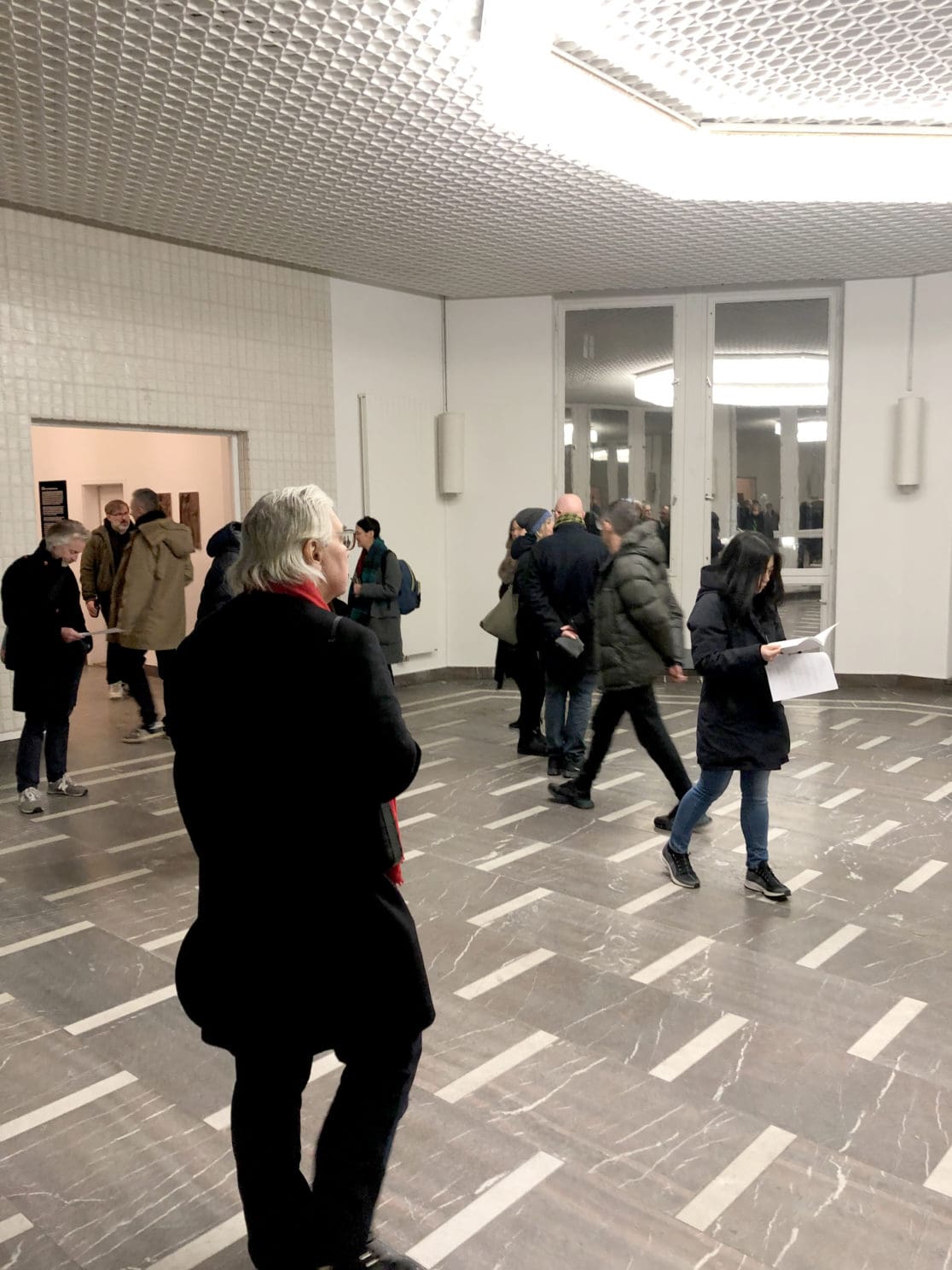 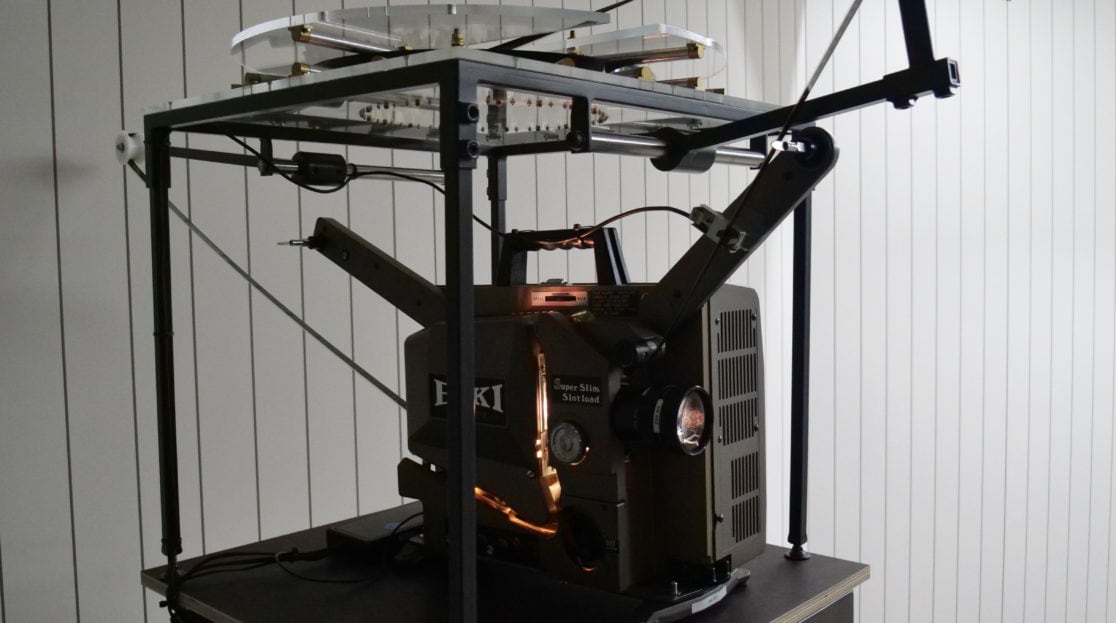 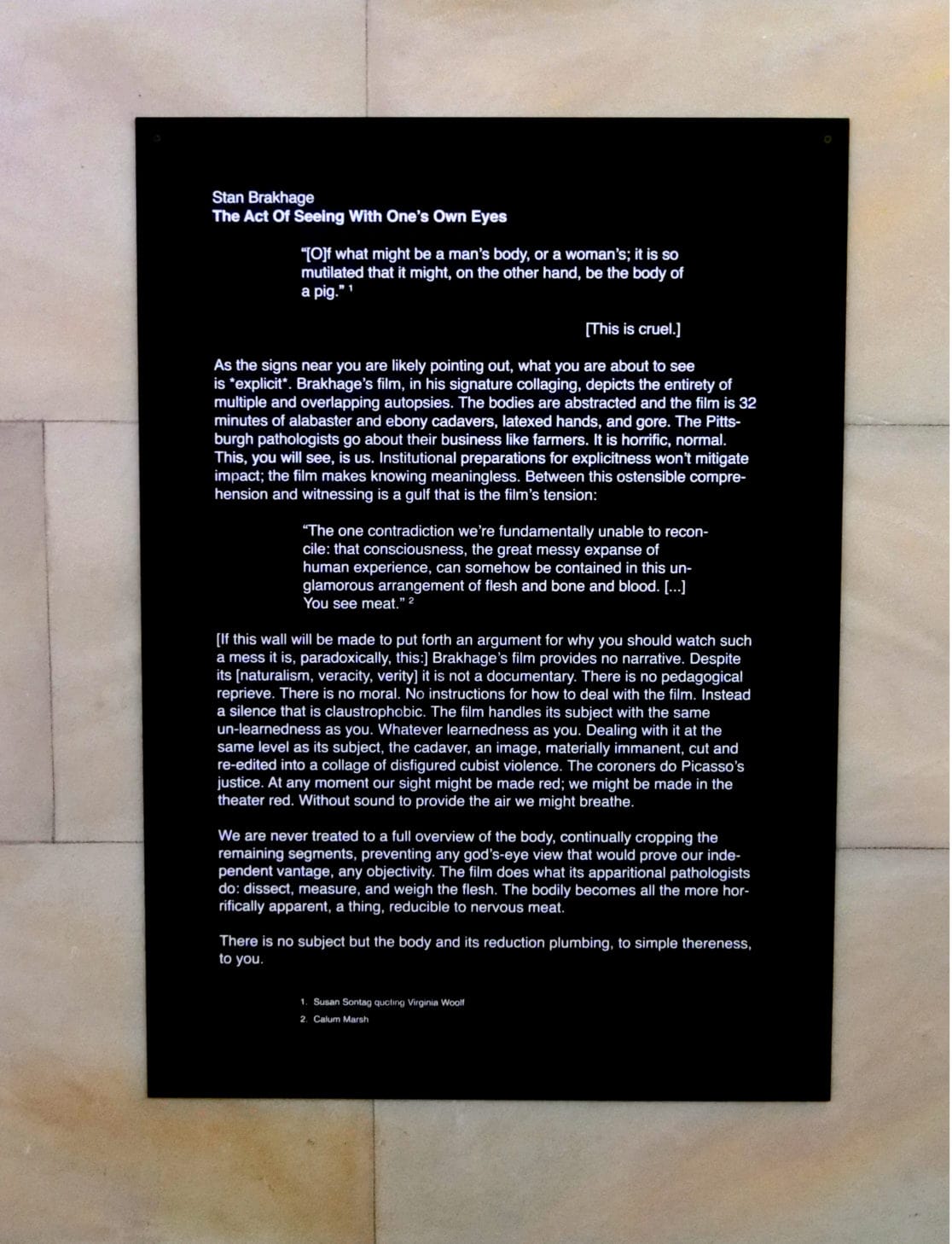 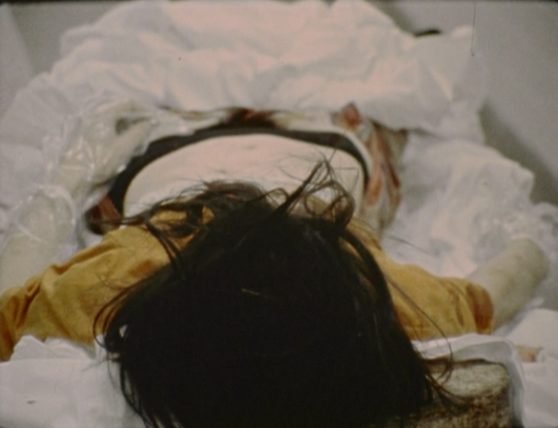 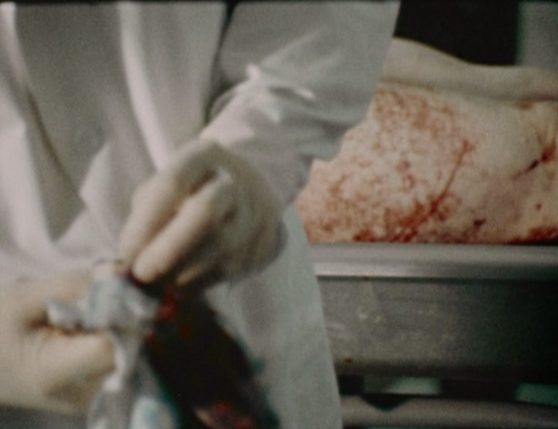 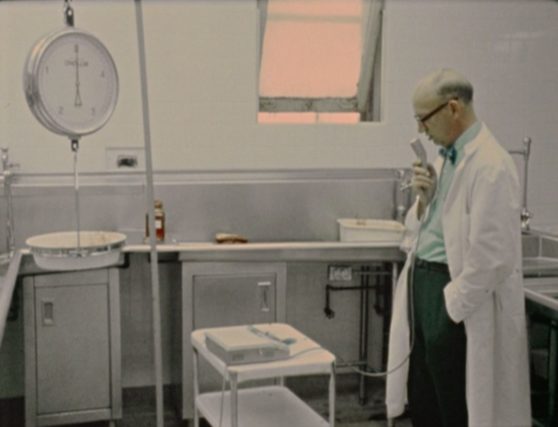 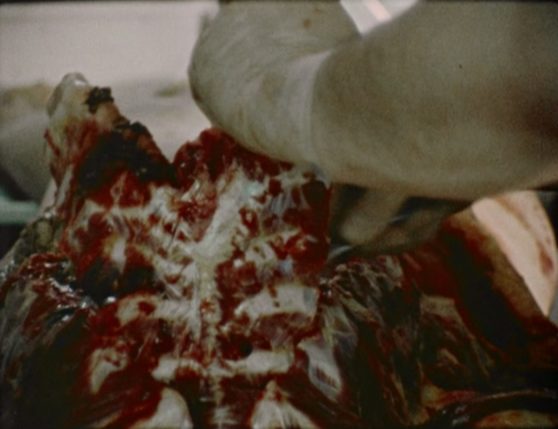 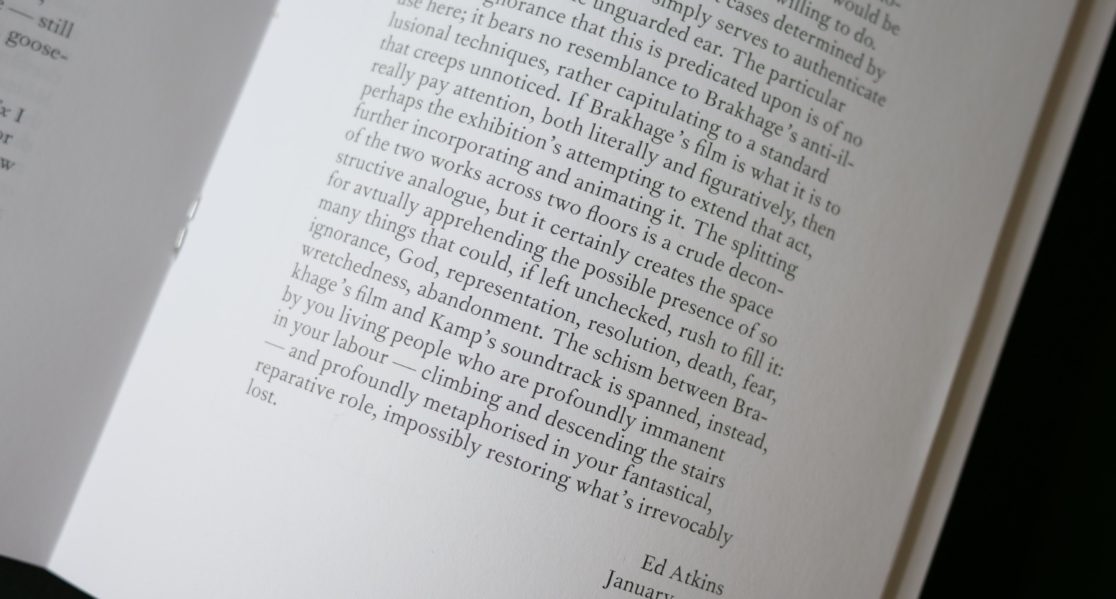 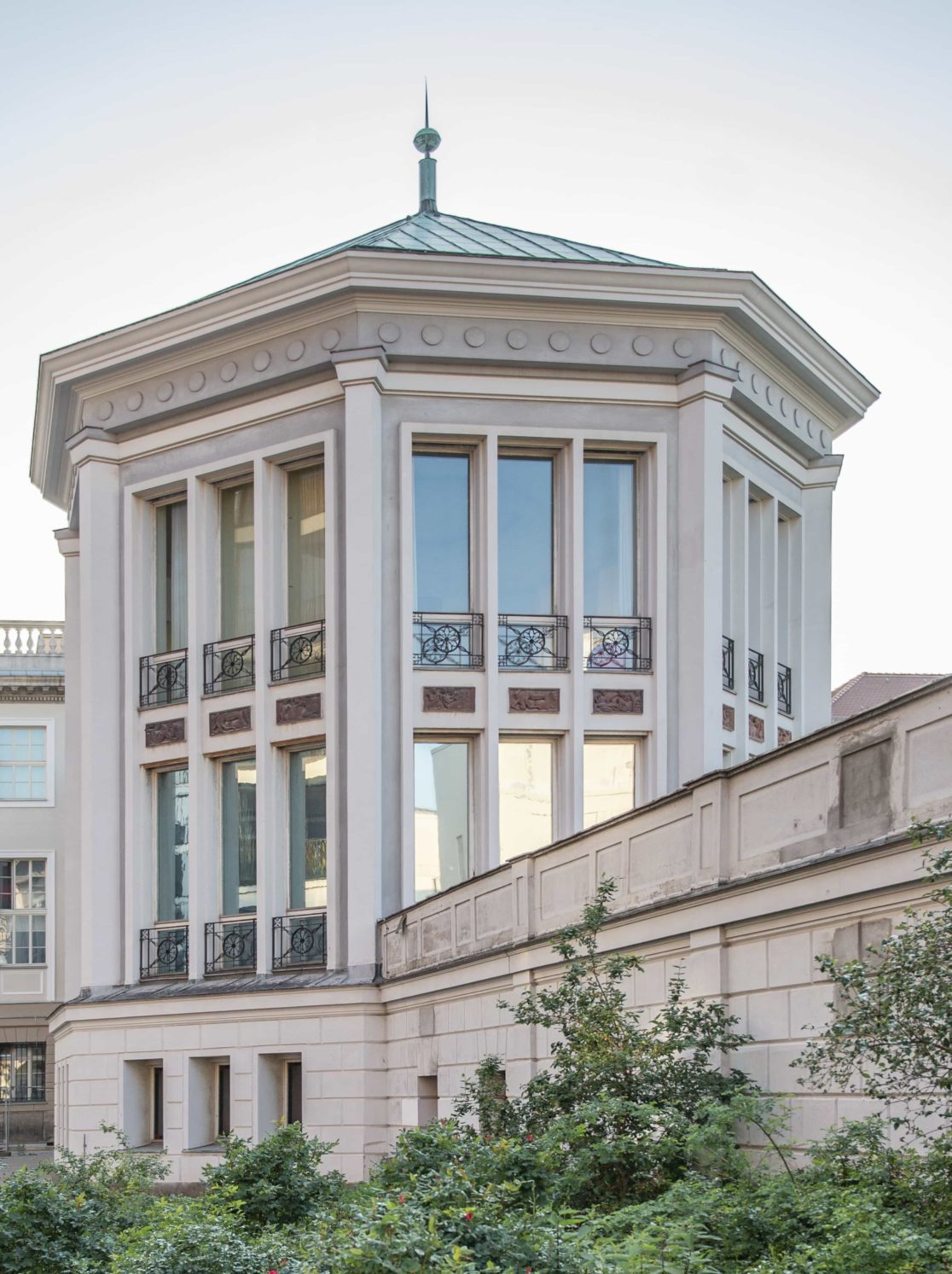 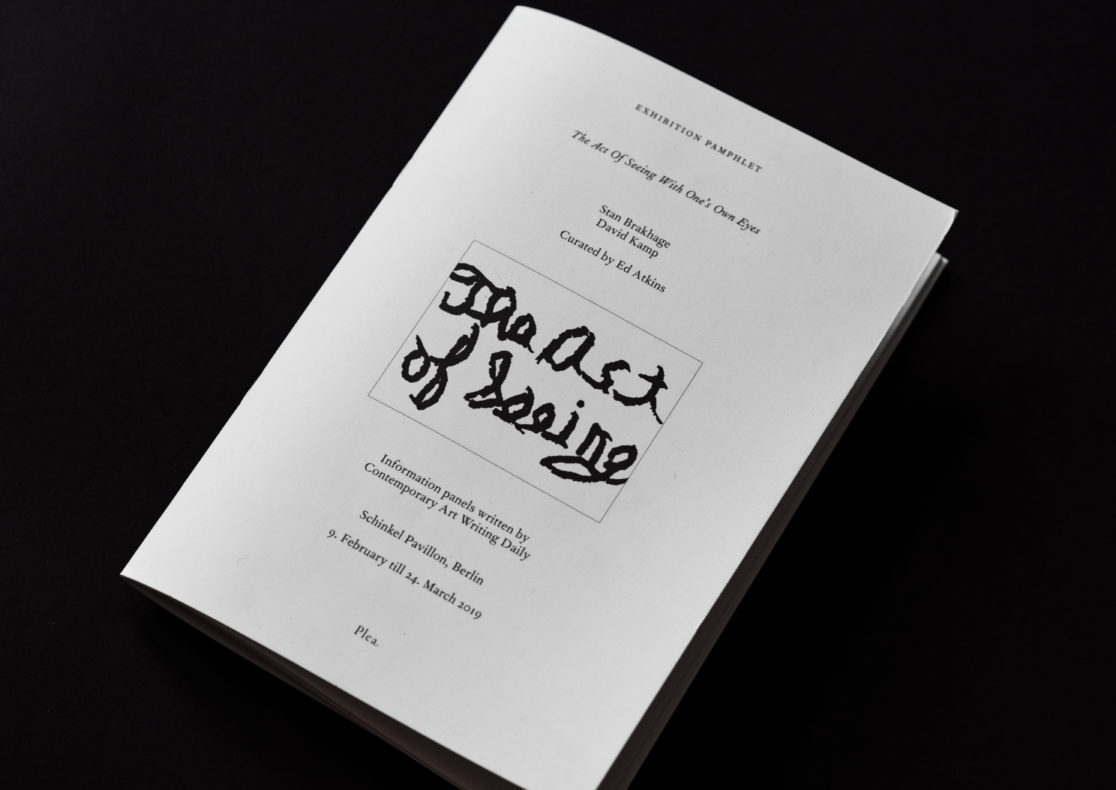